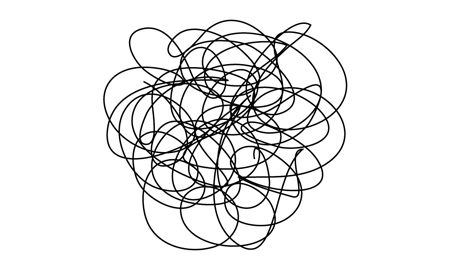 Is this sentence good enough? Does it deserve to be here? Probably not.

Was the title of this article good enough? Probably not.

Will anyone even read this? Does this article even deserve to see the light of day? Should you be reading it? I can’t answer that for you. But that these words exist at all, and that I hit the publish button to bring them to the world them brings me joy.

I think most people fail because they fear failure, or they worry that whatever they want to create simply isn’t good enough.

Or maybe I should rephrase — I know that I have allowed these two fears to afflict me. For the last 12 years, I’ve been writing privately in my journal about thoughts and realizations I’ve had. I’ve contemplated sharing these publicly but always thought to myself, “Oh I’m probably a shitty writer.” And you know what? I probably am.

But the only way I’m going to get any better is by forcing myself to publish what I write. Is that going to be embarrassing at times? Definitely. But I’ve found in my life that I often regret not taking action as opposed to taking action. Jeff Bezos, Founder of Amazon called this the "Principle of Least Regret." He prorposed that you should take the action that you would regret the least. And inaction is almost always worse than any action.

I think there’s a certain mysticism in the United States that popularizes the notion that successes happen overnight. They almost always don’t, but the most we see about this is shown during montages of Hollywood movies or buried in the meat of the story.

When addressing the problem of ‘What is good enough?’ I think there are three approaches:

1. Lower your perceptions of ‘what is good enough’

2. Accept that you may not meet your standard (or anyone else’s) of ‘what is good enough’ now, in the future, or potentially ever. And that’s OK!

In Buddhism they have a concept called ‘Dukkha’ which can be roughly translated into suffering, craving or attachment. Without getting all spiritual on you, they believe that Dukkha results in all the pain we have in life. So instead of experiencing this pain of not living up to our personal standards the second approach is to simply accept that we may never feel like what we produce is good enough. We may never be able to live up to these standards.

3. Taking action, doing something — anything, is infinitely better than doing nothing.

In fact, everything that we end up releasing to world might be objectively terrible. And other people might end up hating everything you do because it doesn’t meet their personal standards. And so what? It doesn’t matter. Besides, what’s the alternative? Do nothing? Do nothing? Congratulations — you’re not entitled to anything. It is only by continuing to take action, any action — that can we ever achieve the results we want for ourselves.

I have no illusions that I’ll become a great writer, but I consider it an ‘Old Man Investment.’ I’m attempting at developing skills and hobbies now that I can continue to enjoy into old age. I also hope that by forcing myself to release what I write regularly, I can lower the bar of what I consider ‘good enough’. And to remind myself that any time spent producing and taking action is better than inaction, or time spent consuming. When I do release something I’m not completely happy with — I’ll become more comfortable realizing that I often won’t reach my standards — or anyone else’s — and that’s OK. Just showing up is a win.

Accepting uncomfortable truths is one of the best ways I’ve found to move my life forward. These are the truths that only a trusted friend would ever tell you — and even then — they might not. I think finding these universal truths are like finding waypoints in life. And I hope you ask yourself the question ‘what is good enough?’

You’ll probably find a better answer than I did 🙂

This article took me 2 hours to write. You’ll probably read it in less than 5 minutes. Such is the nature of production versus consumption. 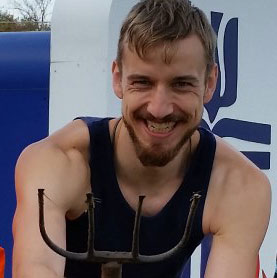 Invite me to your inbox.

Discussing: life, entrepreneurship, software, the internet, marketing, business, branding, leadership, and all the other important buzzwords you need to succeed.  Spiciness: medium-high.

My mission is to deliver so much value to you that you're like, "Stop it David; it's ridiculous. There's just too much value in your emails -- it's almost overwhelming."

You have successfully subscribed. But you still need to confirm your email subscription to get all the spicy goodness I promised.

I will never spam you -- Eagle Scout Word of Honor.  Unsubscribe at any time. 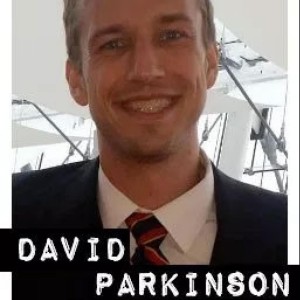